It might be happening a bit later than usual, but Apple has just announced the iPhone 12. 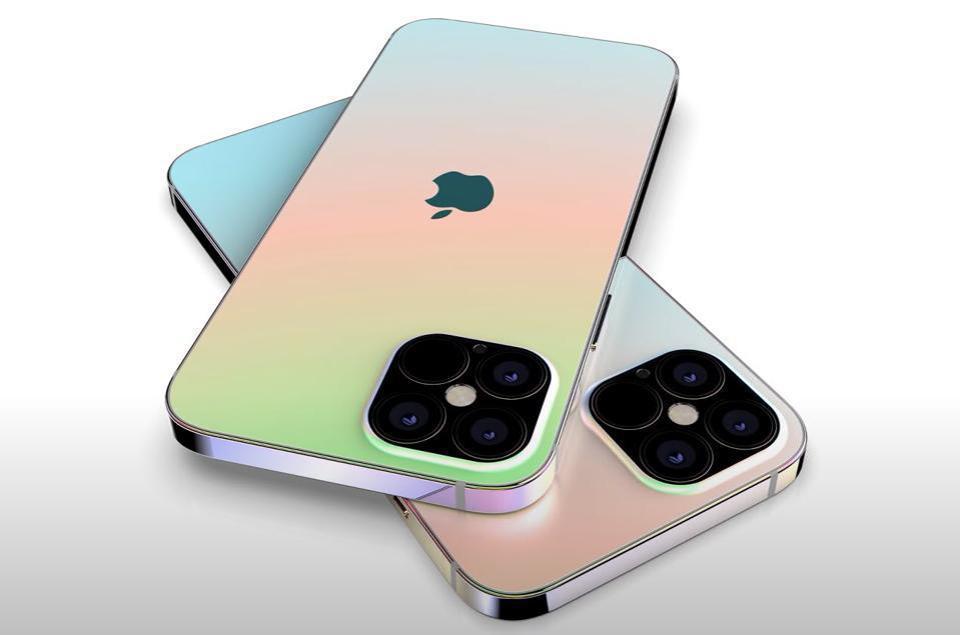 Featuring the same 6.1-inch display size as the iPhone 11 and iPhone XR before it, the latest “main” iPhone — and likely the model most people will gravitate toward — is making the transition from an LCD screen to OLED. And as rumored, the phone has flat sides for an overall look that more closely matches the iPad Pro and iPad Air (plus the iPhone 4 from years ago).

The iPhone 12 will come in black, white, blue, red, and green. Aside from the flat sides, it still largely resembles the iPhone 11. There’s still a notch at the top that houses Apple’s Face ID technology, though the bezels around the screen have been reduced — another perk of the OLED switch. Around back, the iPhone 12 has two cameras housed in a matte glass squircle, which makes for a nice contrast with the rest of the glossy back panel.

“They’re Going To Scotland Without Me?” — Laycon Reacts As Nengi And Vee Hint At Travelling Out

“If I wan japa, I gat carry all my icons with me”. Laycon react to President Buhari Speech.

“I don’t even know whether to laugh or to cry” – Erica of BBNaija expresses mixed feelings.