Meanwhile, the Inspector-General of Police, Mohammed Adamu, on Sunday ordered disband of the police unit and immediate redeployment of the operatives.

They are demanding that the Police go beyond disbandment of the notorious Special Anti-Robbery Squad (SARS).

The protesters consequently walked to the Osun Governor’s Office.

The protesters are waiting for the Governor to address them. 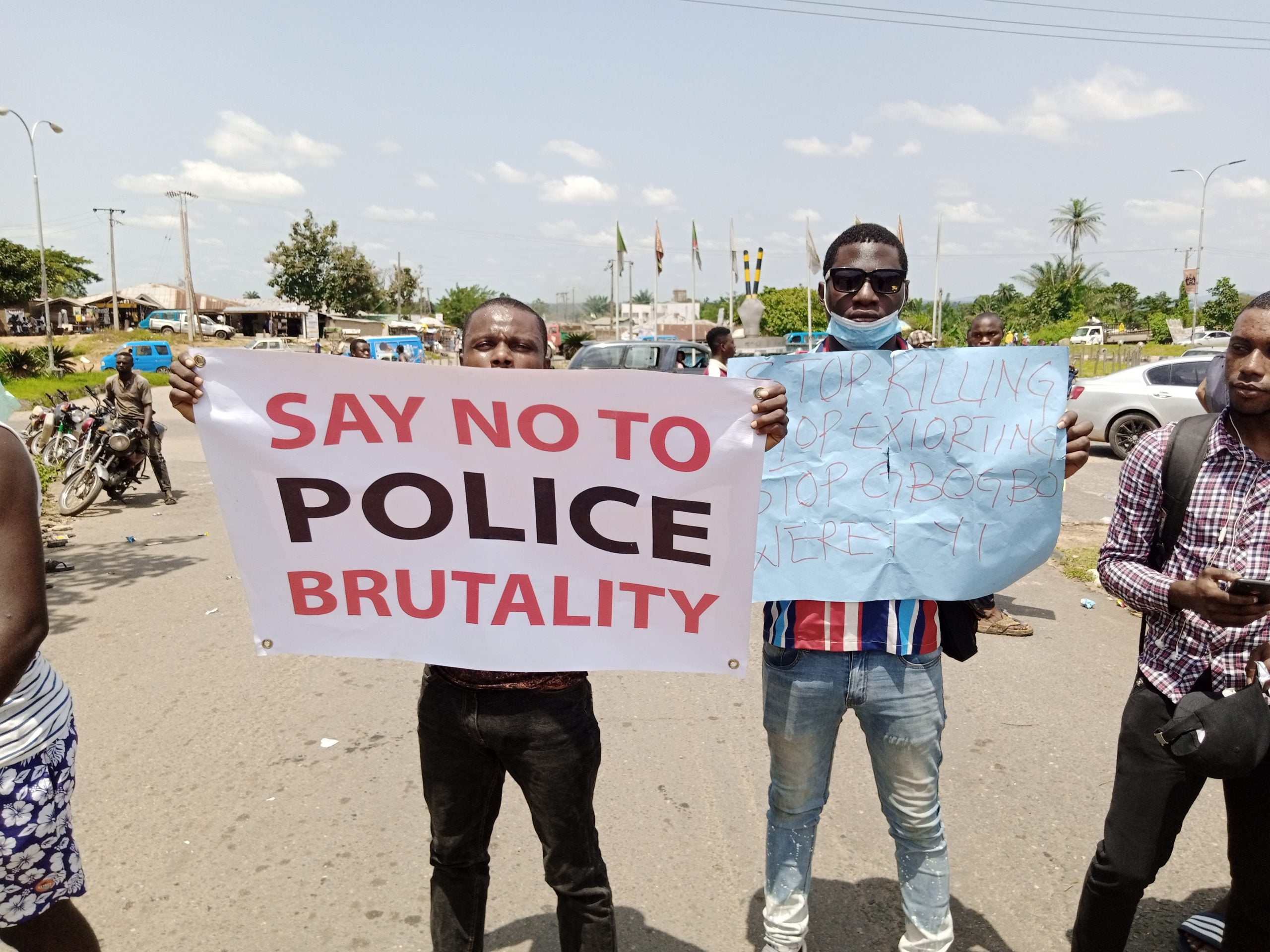 “If I wan japa, I gat carry all my icons with me”. Laycon react to President Buhari Speech.

“I don’t even know whether to laugh or to cry” – Erica of BBNaija expresses mixed feelings.