A Nigerian man has revealed what he will do to a lady who insulted him over Erica‘s disqualification from BBNaija show, as he’s set to interview her for a job. 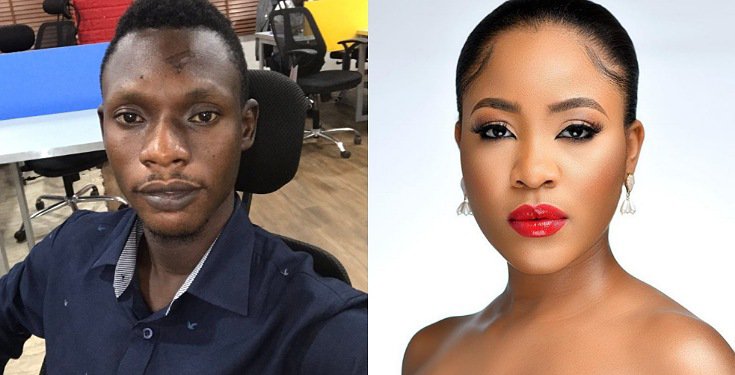 The man whose name is Yomi said he had justified the disqualification of Erica from BBNaija season 5 and the lady, who appeared to be an Erica fan, came for him and also dragged his parents along.

However, in a now surprising twist of life’s event, the lady’s chances of getting an internship job lies in the hands of same man she insulted who has promised to remind her of the saga they had months ago.

“It was on the Night Erica was disqualified. Just saying she was rightly disqualified. She came from 50 TL away to tell me that my father raped my mum before I was conceived and I’ma poor drug addict with black lips

“You don’t know me anywhere and you claim my dad raped my mum before I was conceived. To think I really cherish my parent that was the first time a Stanger will say something that really get under my skin.”