Award-winning Nigerian singer, Davido has has attended and also performed at the wedding ceremony of his driver, Babatunde and his heartthrob, Omotayo. 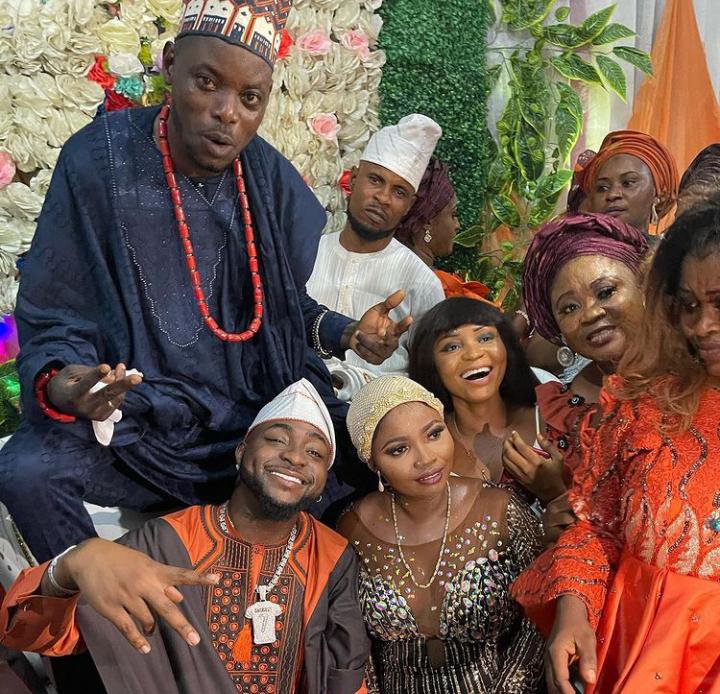 Recall the “FEM” crooner announced few weeks ago that his driver would be getting married and that he’s excited to be his Best Man. 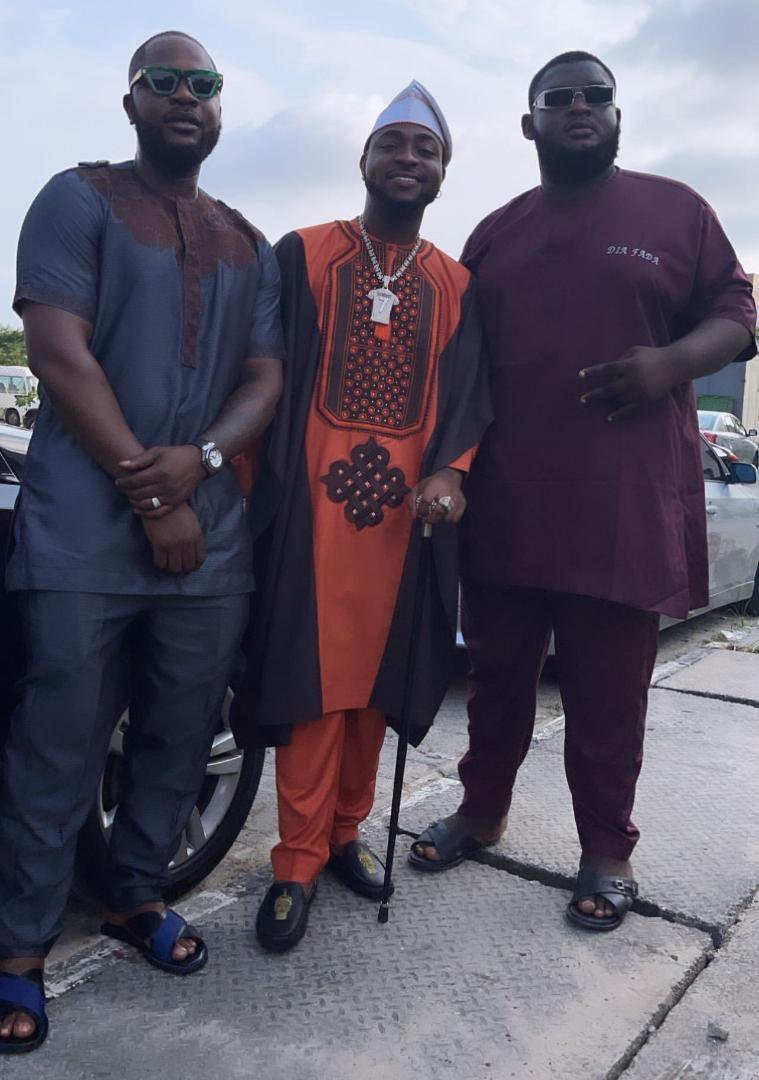 The “A Better Time” album owner has now taken to social media and shared pictures and videos of him performing at his driver’s wedding. 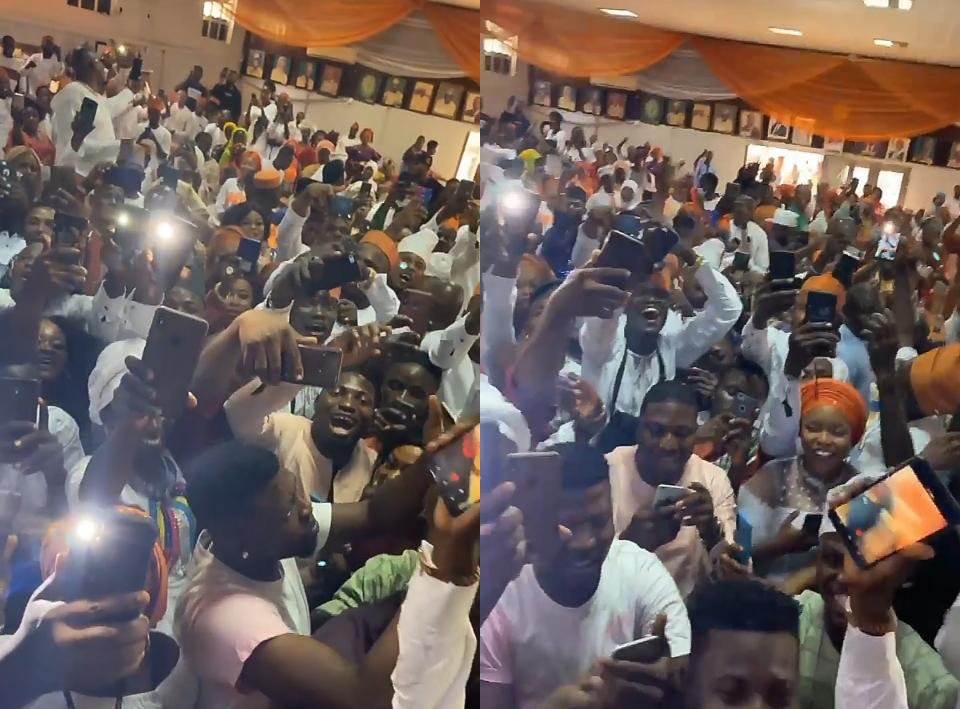 In one of the videos, Davido is seen performing “FEM”, a hit song off his “A Better Time” album, to the excitement of the wedding guests who also sang along with him. 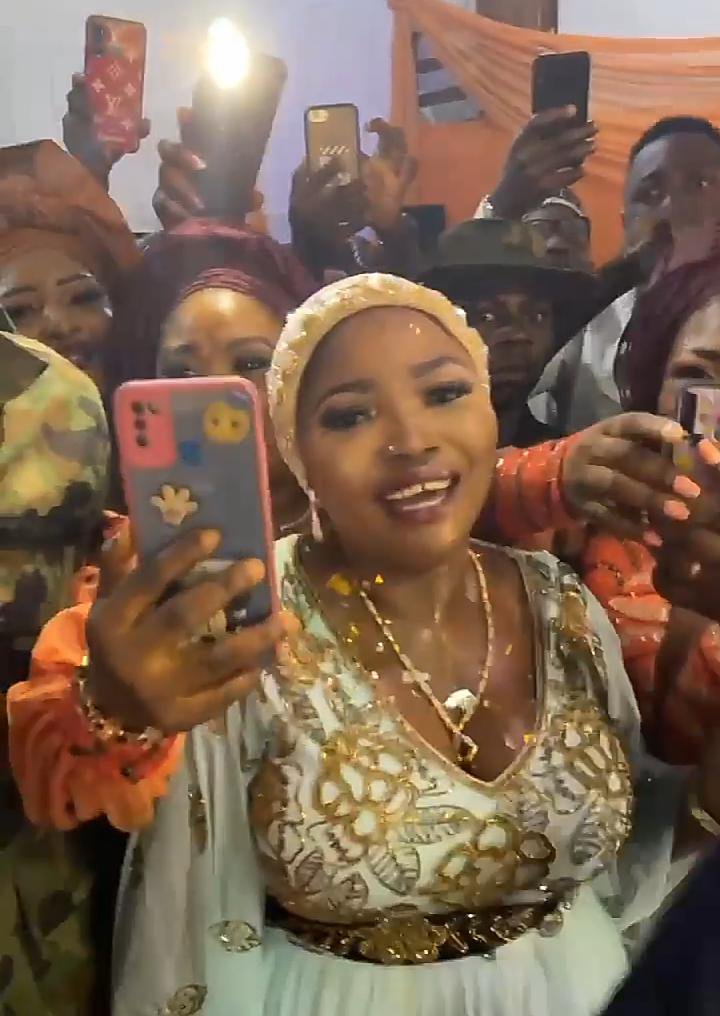 “Sharrap please, I hate lies” – Prince and Dorathy drag each other

EPL: Klopp reveals who to blame for Liverpool’s 1-0 defeat to Burnley